January / February 2020
Preparation of Battersea Together

March 2019
Battersea Together event at the York Gardens Library

January 2019
Launch of the Alliance Video 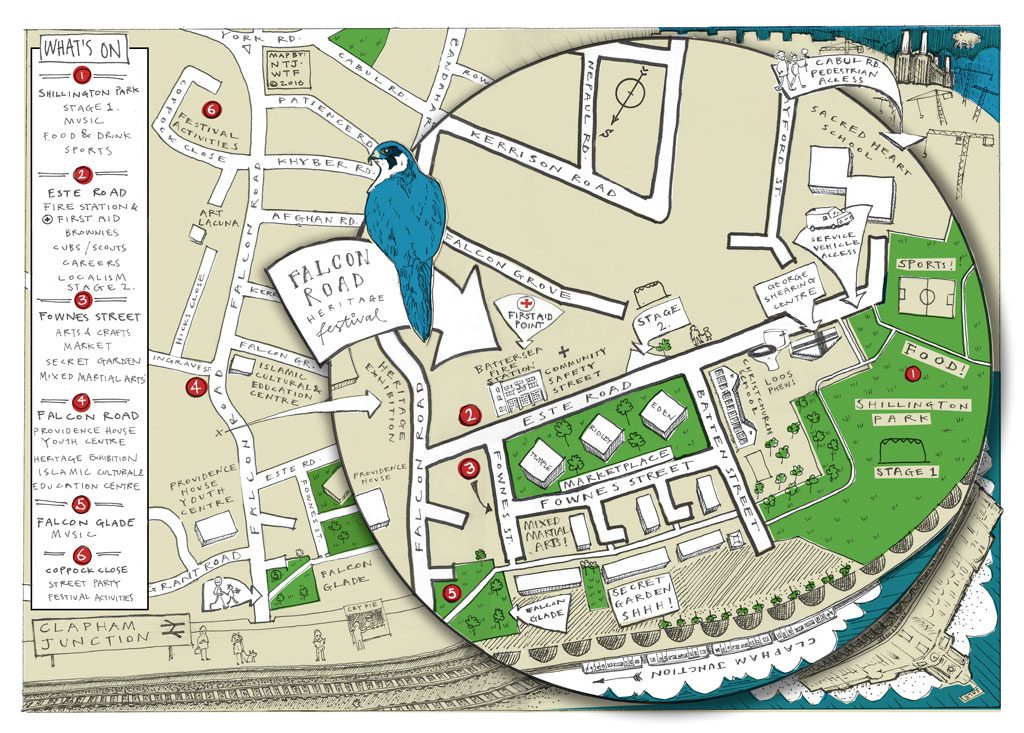 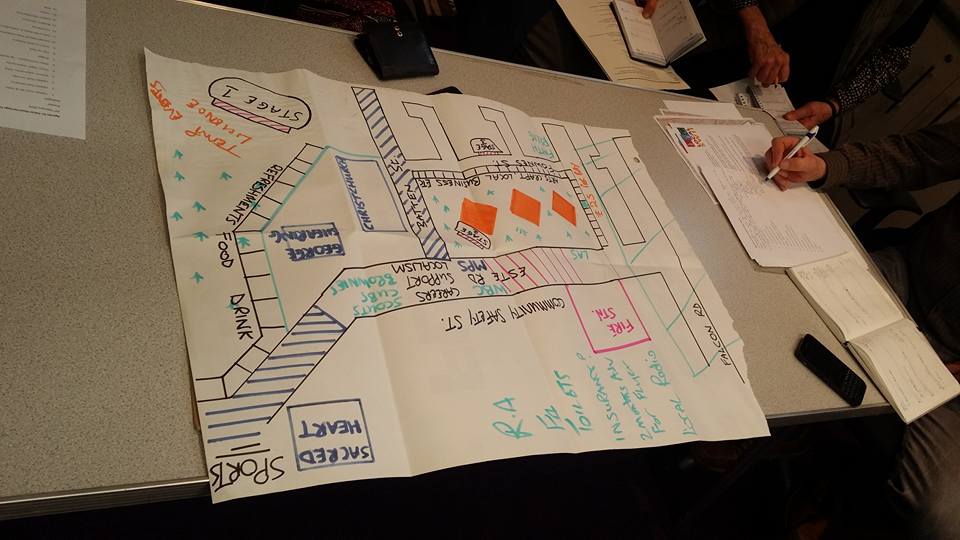 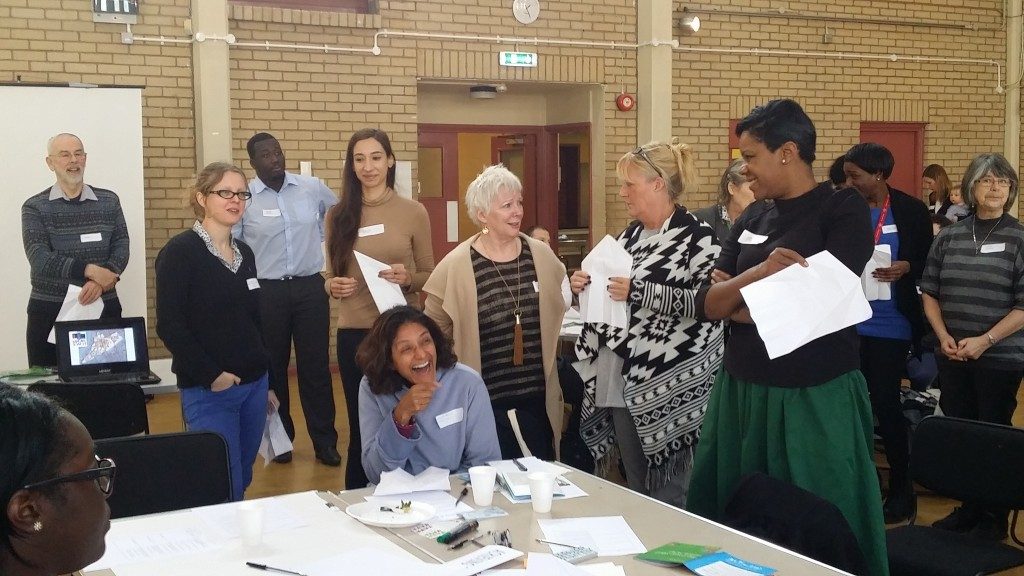 May 2014
Preparation for our Annual Event
Small grant application out

March 2014
Following our SCG meeting in February to consult on the plan, we have since been working to get our draft ready for submission. You can view our vision to action here 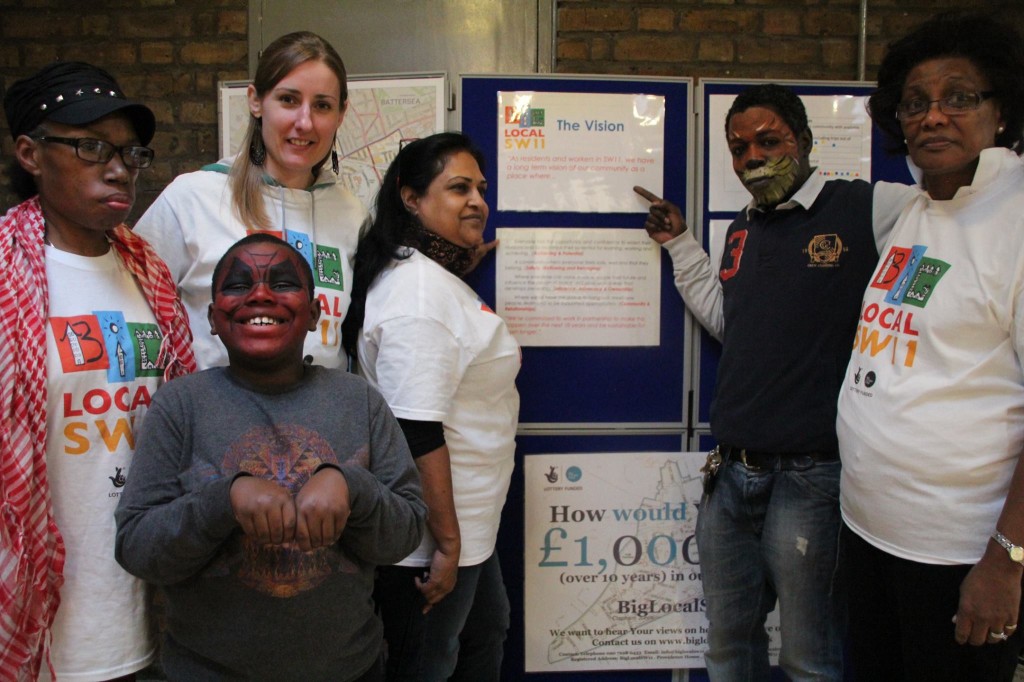 Mr Juice and the smoothy bike 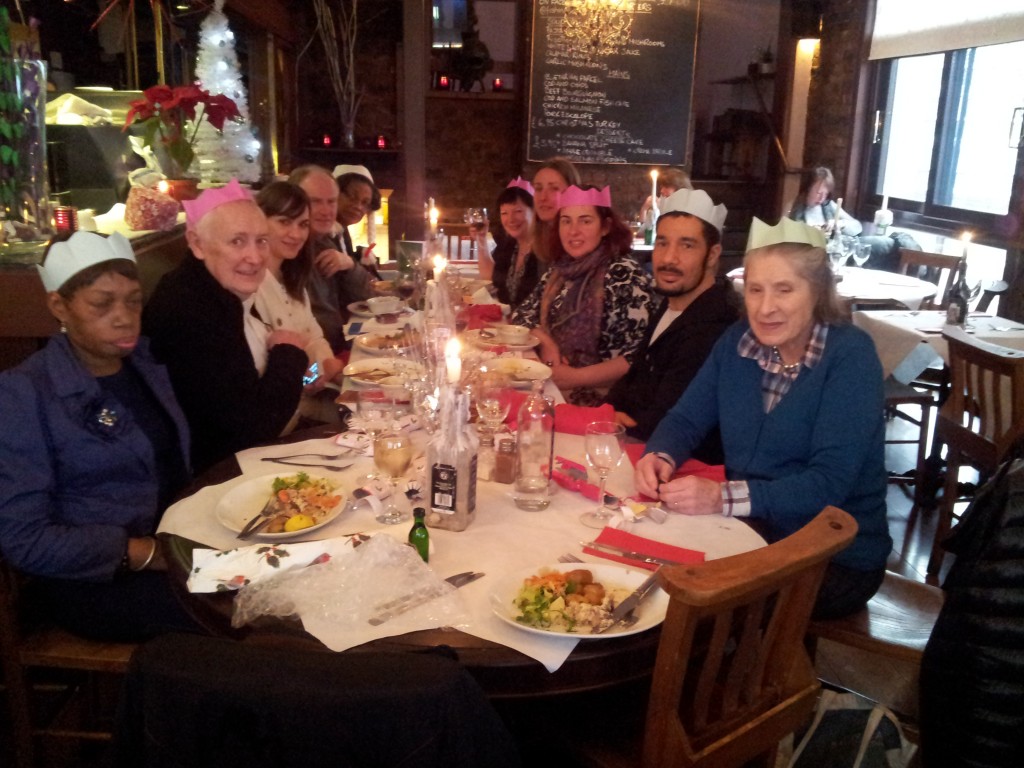 Following the consultations we identified 6 key areas that were consistently mentioned for improvement. 6 Focus groups will suggest activities that can be funded to meet the needs in these areas:

– Opportunities for People with disability

– Employment, Training and Opportunities for Volunteering 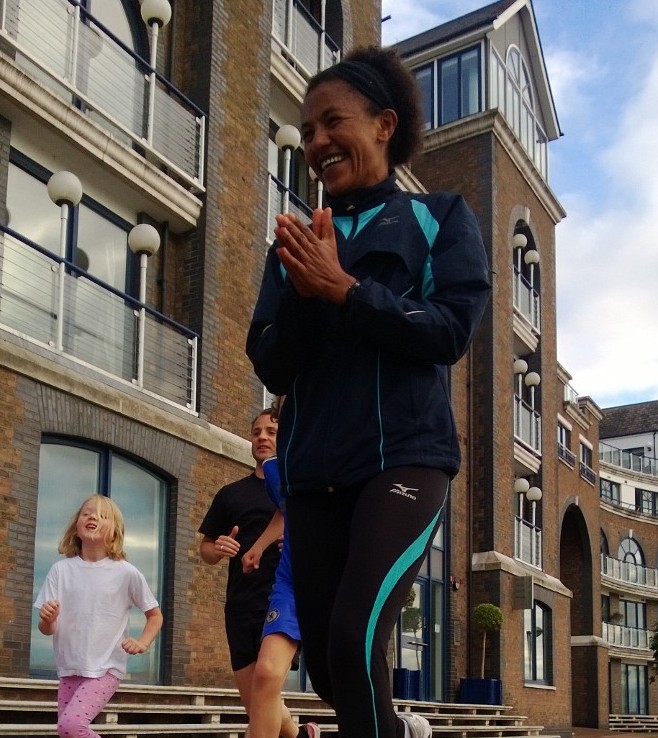 Preparation of our next big consultation event in July April 2013:
The Core Planning group start inputting all the consultation results on a database.
First discussion about the “quick win” ideas. 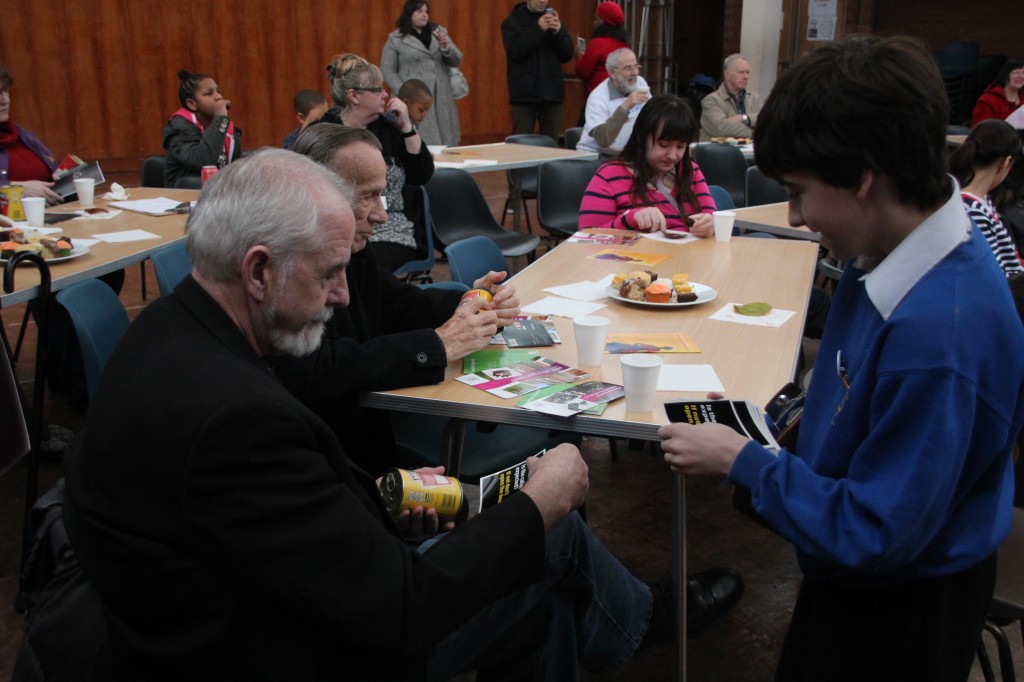 Children giving information away to residents

More pictures from the coffee morning can be seen here 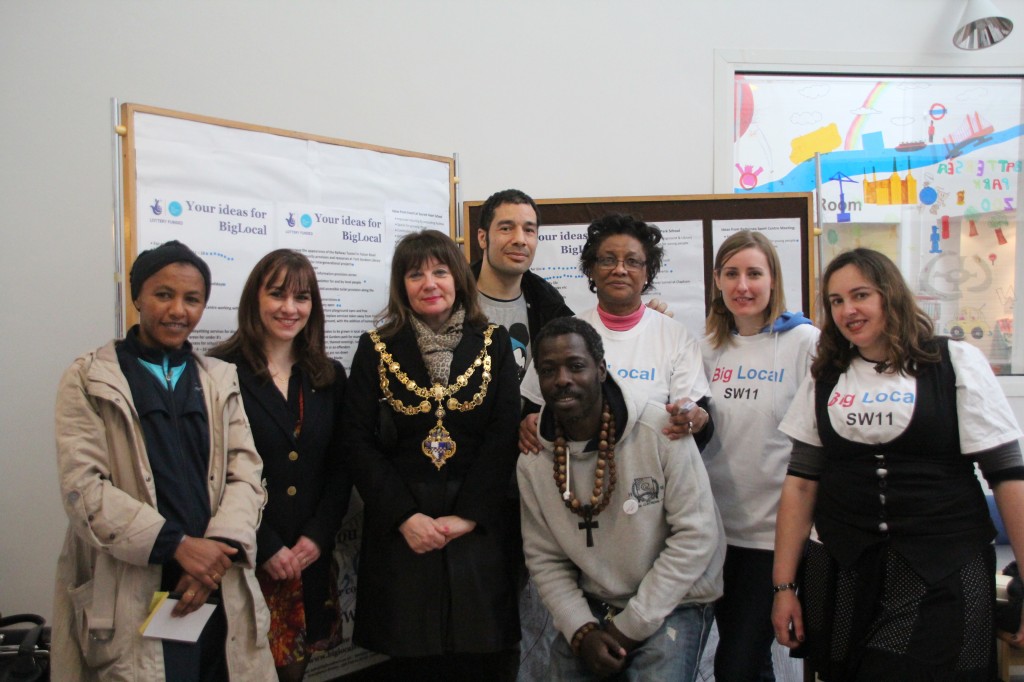 More pictures of this event can be seen here 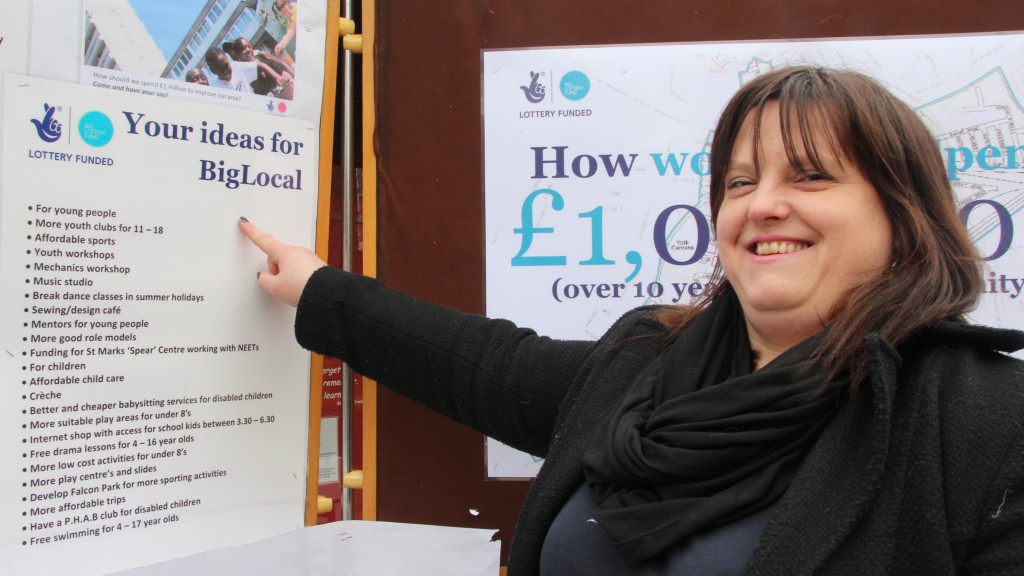 November 2012:
Each core member is allocated a role to carry out for Big Local SW11 – check the Core Member menu to see who is on the Committee.
Getting Started Application is completed to request the £20,000 for further community engagement August 2012:
Report on the finding and ideas from the Visioning event At the event we had: