Although the awards are relatively small (up to £1000) they can make an enormous difference.

For example St Peter’s Church used £650 to set up a climbing wall project which attracted a very positive response, particularly from young girls in our patch. The young people involved got to learn problem solving, how to collaborate to achieve a desired goal, and experienced the thrill of achieving success – all of which can boost their confidence and potentially lead to other forms of engagement and activity.

Our Small Grants programme is currently being reviewed and we will publish a report on the outputs and outcomes of the programme around December 2016 – watch this space! 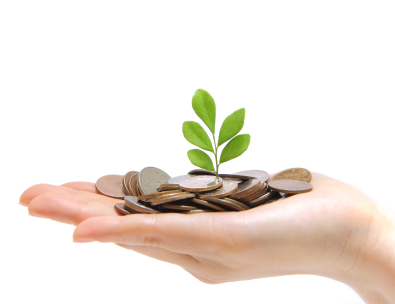 (Update June 2016): The Big local Small Grants Award 2016 is now Closed.  The Grant Panel will meet shortly and all applicants will be contacted in due course

The map below shows the area of eligibility: 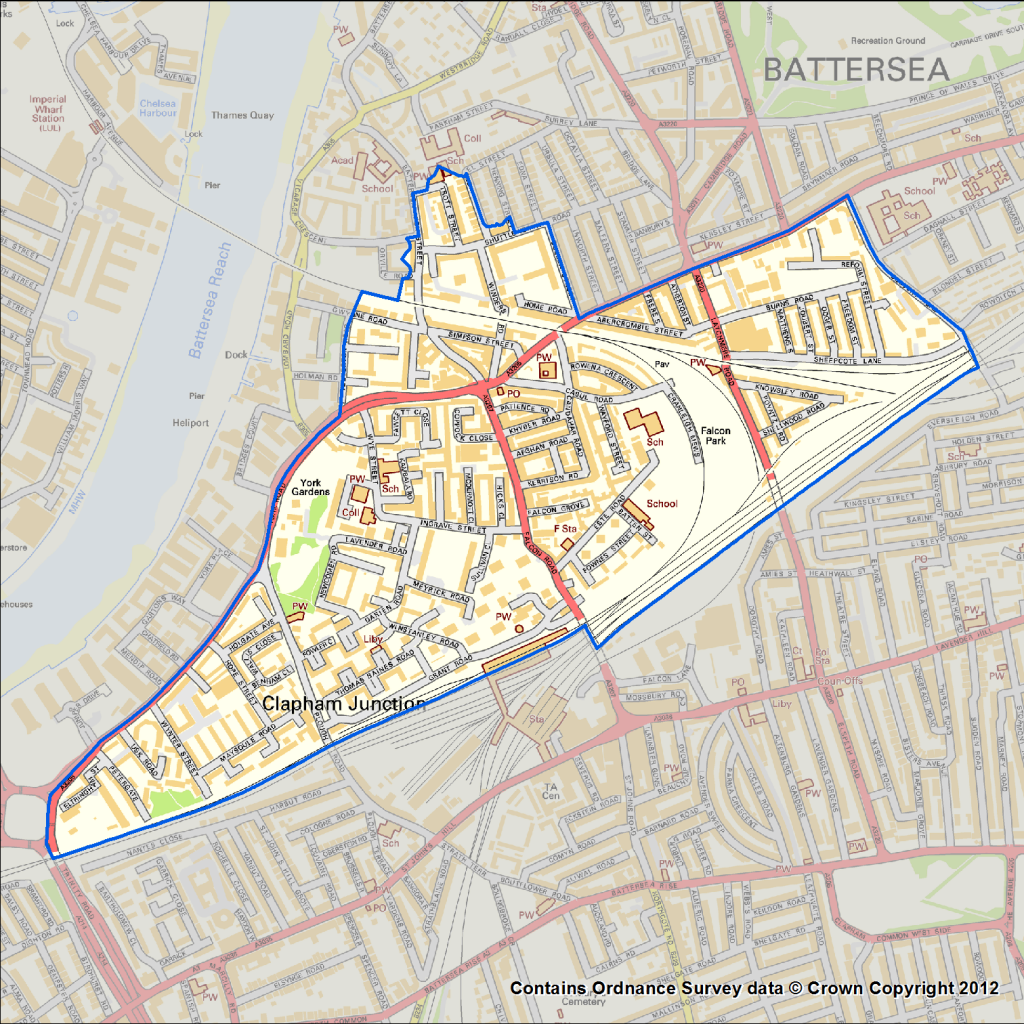