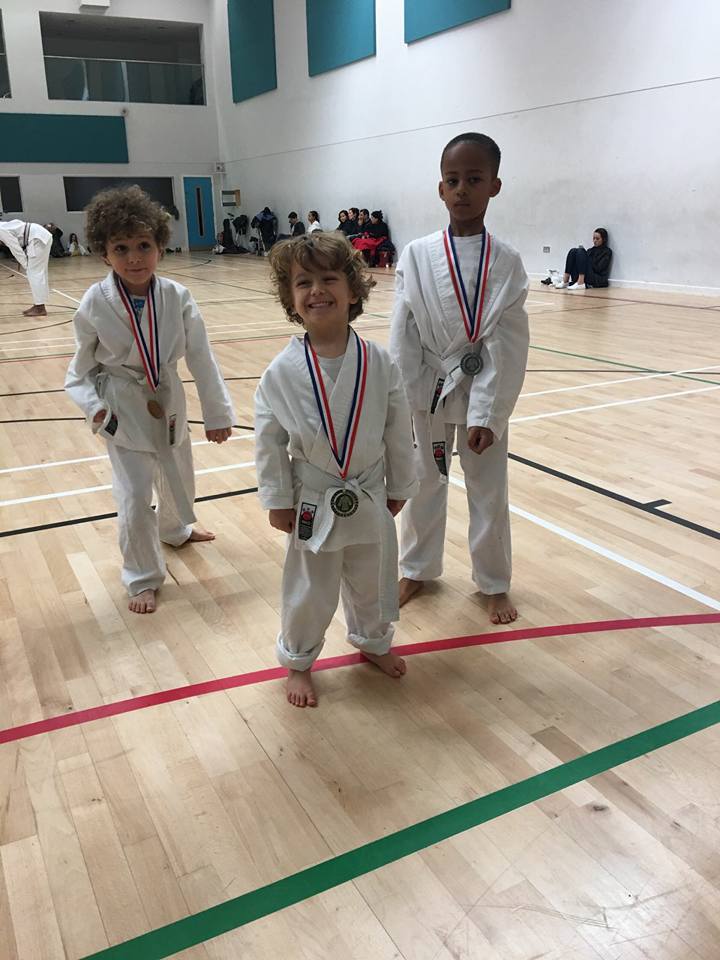 Buna Kazoku Karate Club believes that every child should experience what it is like to feel a sense of achievement by giving each child a first , second or third place medal during its Autumn 2016 championship.

This has been possible for this tournament because Big Local SW11 funded a medal for every child.

Buna Kazoku is run by Andrew Beech and the Saturday session is organised by the Women of Wandsworth.

Wandsworth Kids TV and Keepsake Videos have recorded some footage of this championship, enjoy !